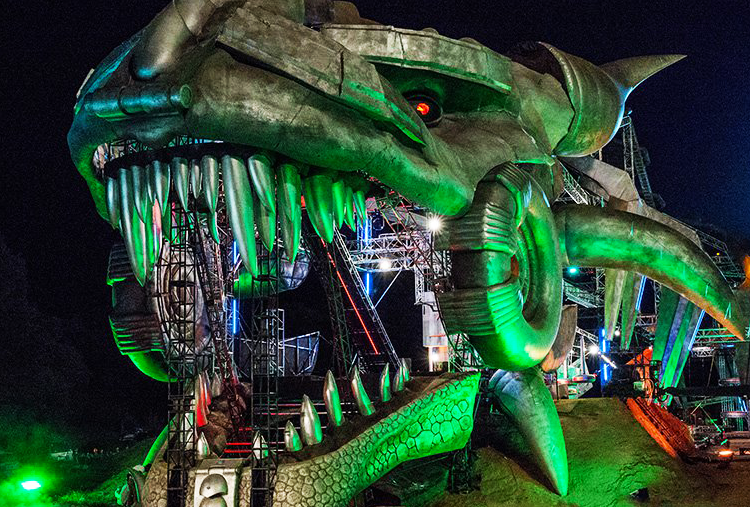 Executive produced by Sylvester Stallone, the new show has the vibe of NBC’s “American Ninja Warrior” but with a much more insane course and an international flavor. Hundreds of athletes from six different countries all compete on the course until one is finally crowned the winner.

Each hour-long episode of the 10-episode series features 12 competitors, two from each country, who will take on the obstacle course known as “The Beast.” At the end of each episode, a “Beastmaster” will be crowned and in the final episode of the season, the nine individual winners from each episode will compete against each other for the chance to become the Ultimate Beastmaster. 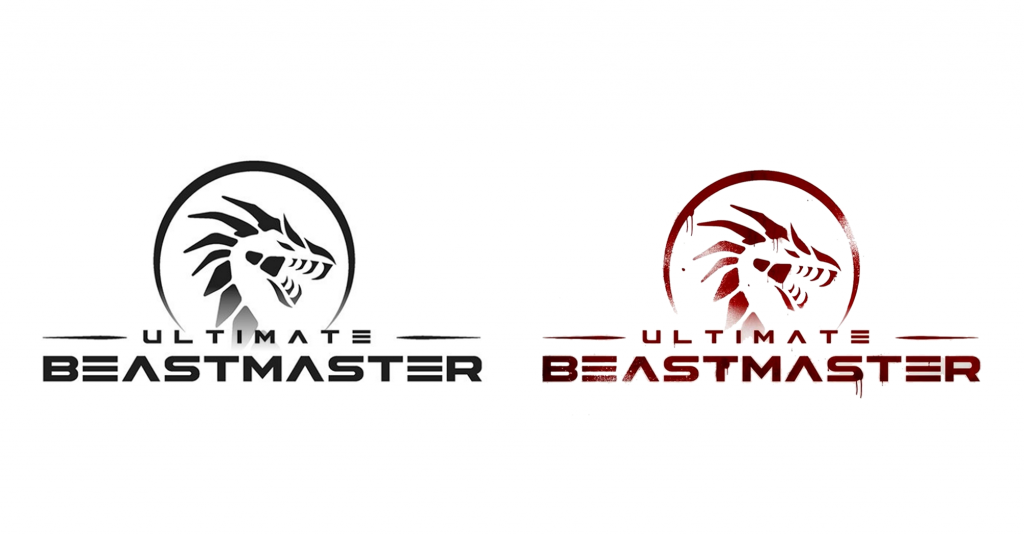 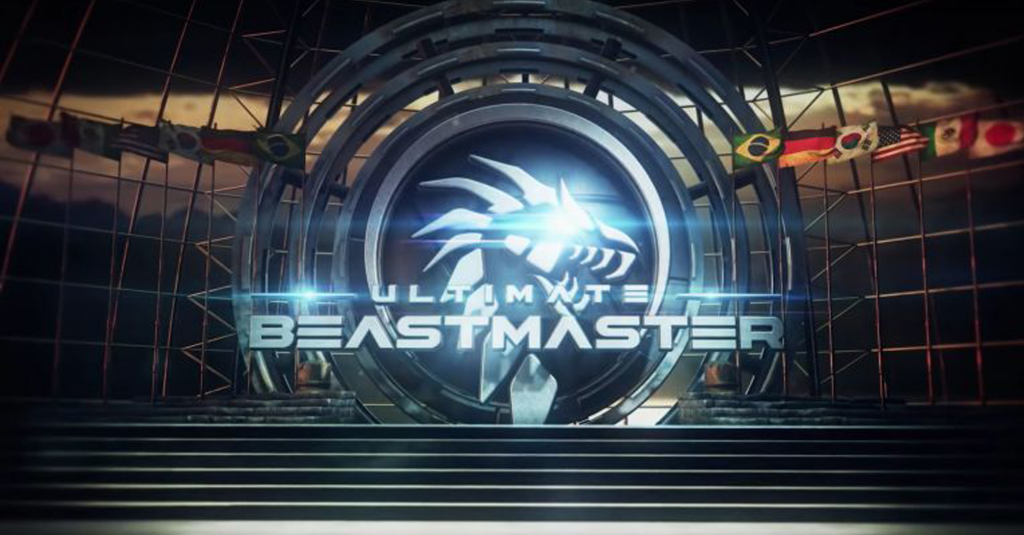 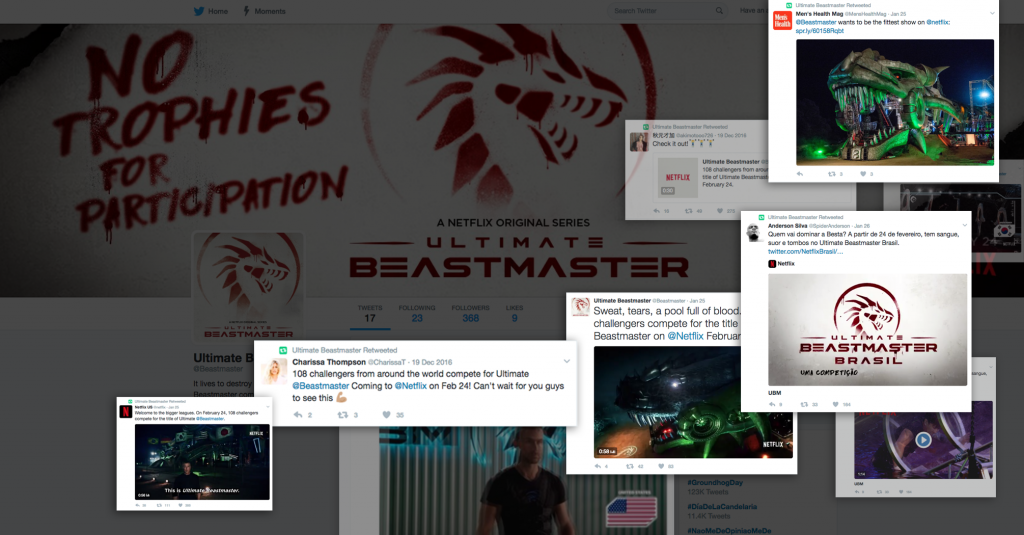 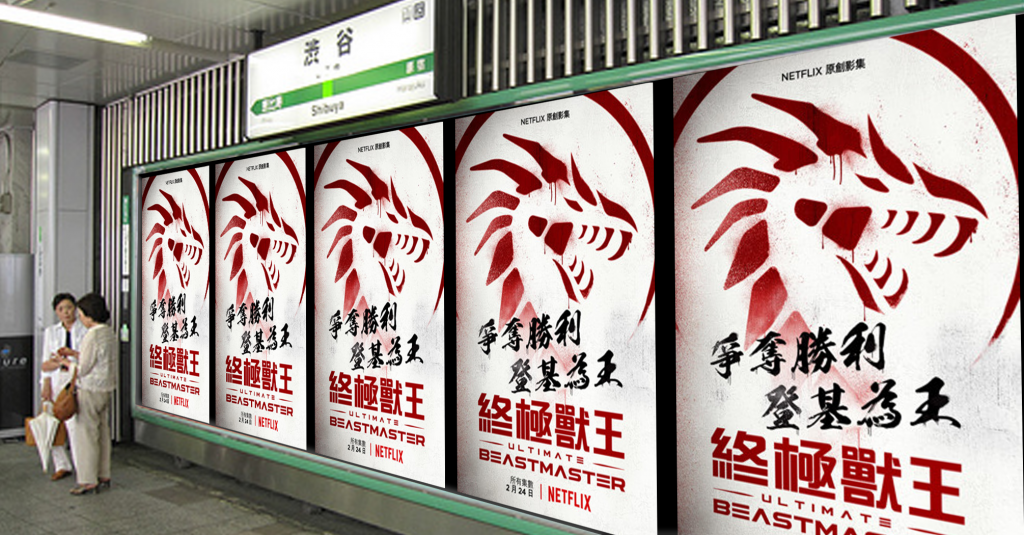 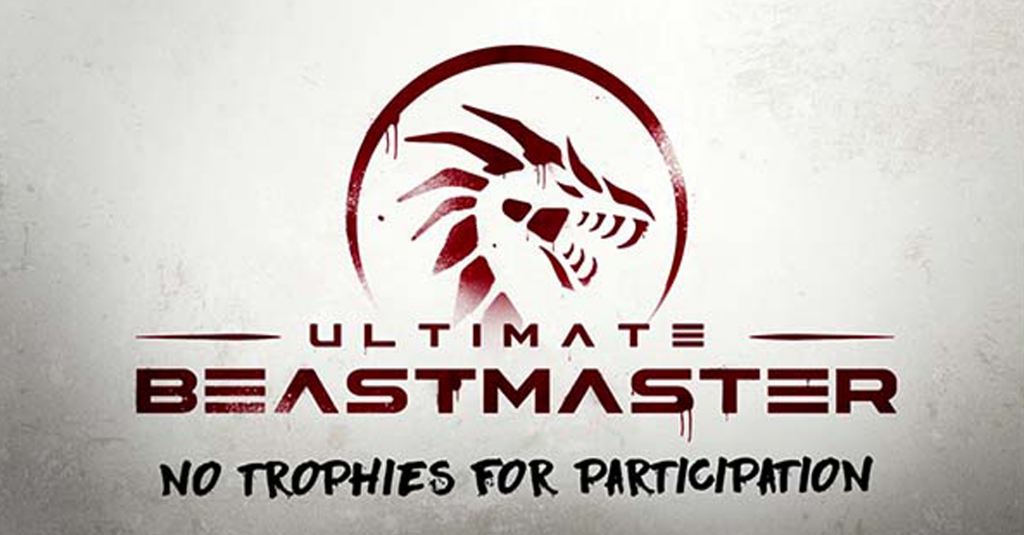